Canon L lenses are all amazing works of glass, but it's key to choose the right lens for the look you want to achieve.  The scope (the amount of ground that is included in an image) obviously differs between lenses based on the focal length's magnification.  Composing the photo to include the elements that you want included certainly is key.  But, people are often confused when I note the differences in compression (how close the background appears) and depth of field (the amount of the image in focus) that accompany lenses with different focal lengths.  I won't delve into the physics behind these optical changes, but I will share six pairs of examples taken this fall that illustrate my point.

I am standing in the same location for both of these shots.  The first is taken with the new 35mm 1.4Lii at f/1.6 on Canon's 5DSR. Because of the incredible resolution of the 5DSR, the shot has a near 100% crop.  Even with the wide aperture and generous crop, note the clarity of the subjects and the background, as well as the scope of what appears in the image.  The second photo was taken seconds later with the 135 2.0L on the 1DXmarkii.  Have I mentioned that I LOVE compression?  Notice how close and soft the background now appears, and how the family seems to pop off the photo in a 3D-like manner. 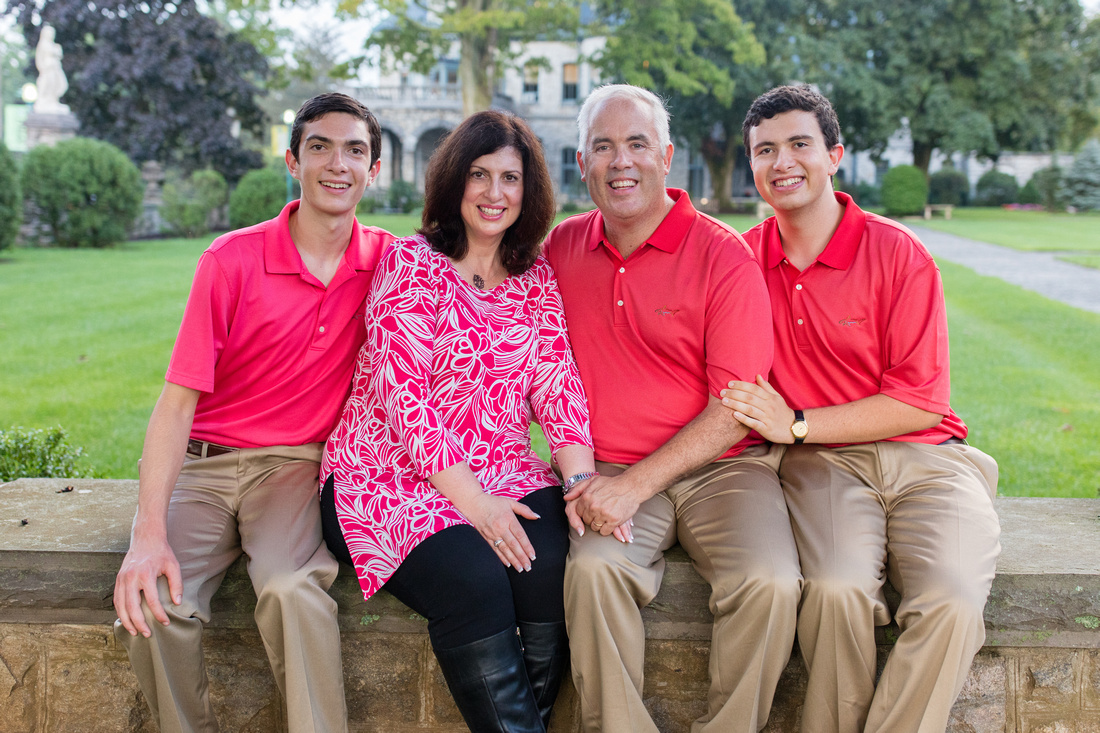 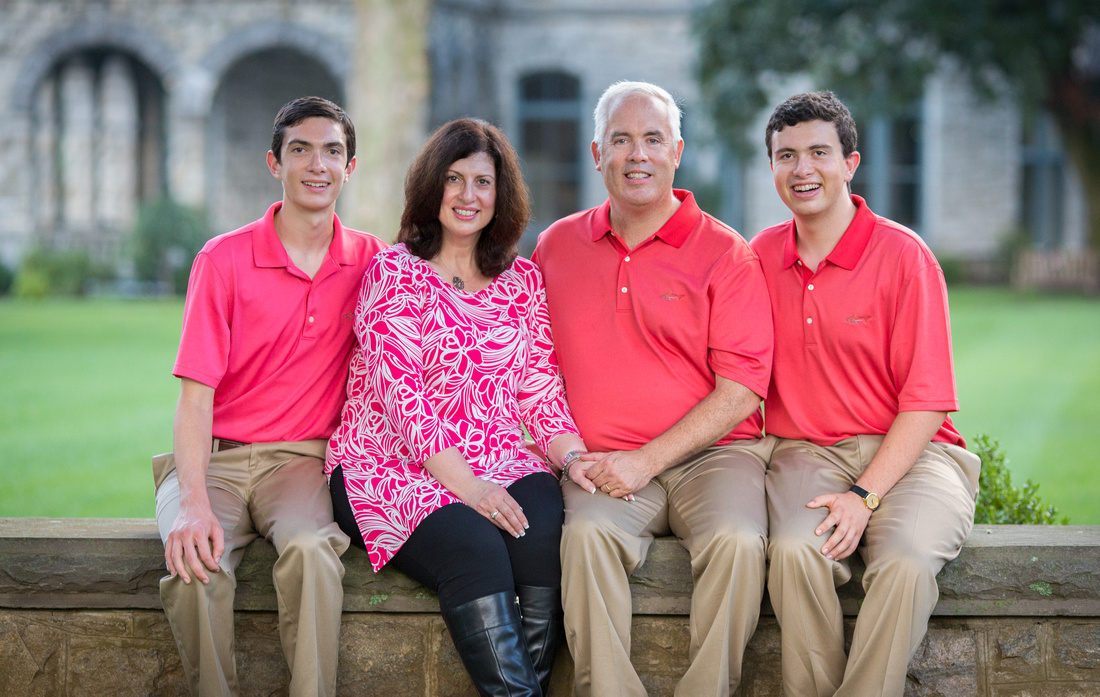 The first shot below is cropped from a 50mm 1.2L, while the second is taken with the same 135/2.0L as above.  Both shots are beautiful, but the feeling is different because of the way the lenses compress the image and blur the background. 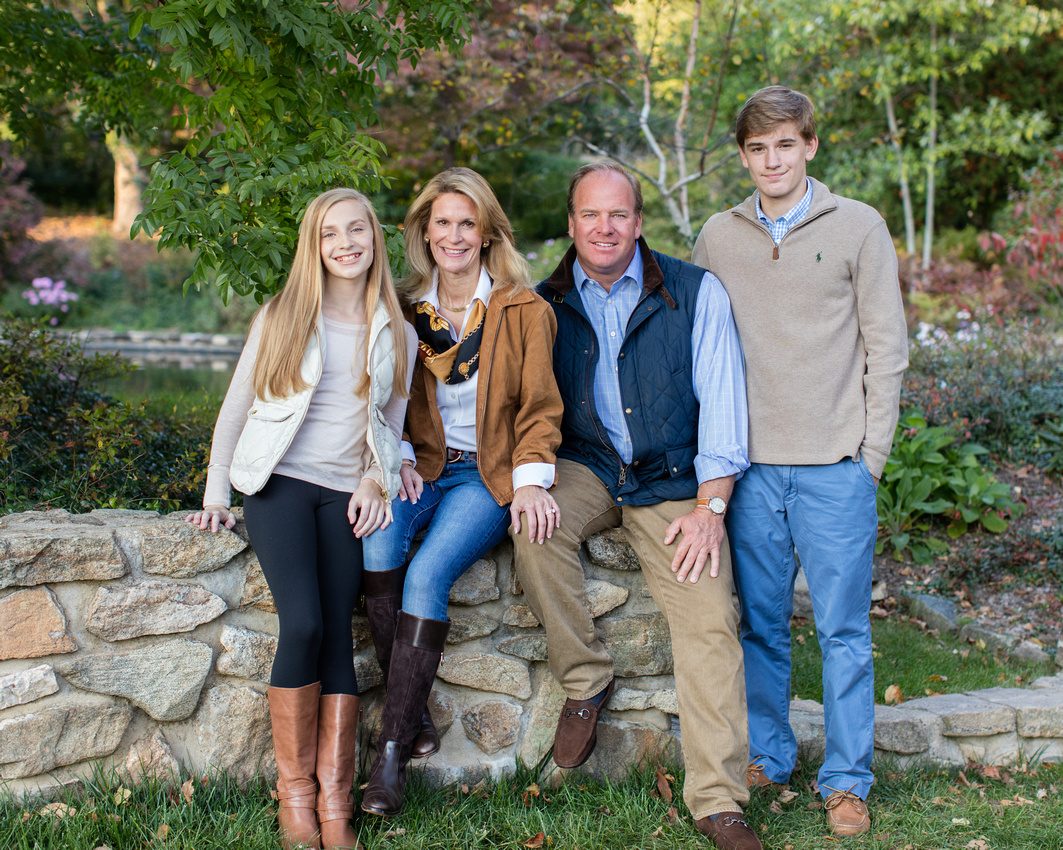 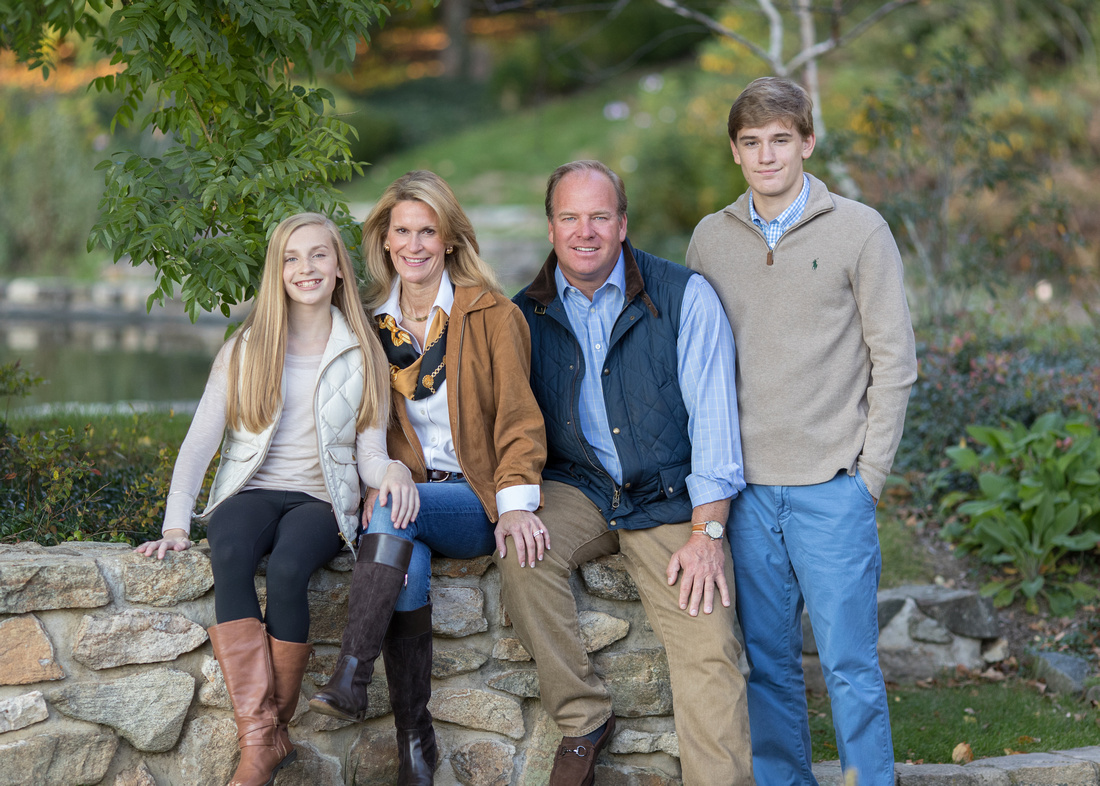 Same two lenses as above, but also note that  images from the 50/1.2L have greater saturation and contrast, while the 135/2.0L has a dreamier feel.  There are instances where the more punchy,  broad and almost industrial look of portraits taken close with a 35mm lens wide open can look brilliant.  The walking shot in my 12/31/16 blog post is a great example. 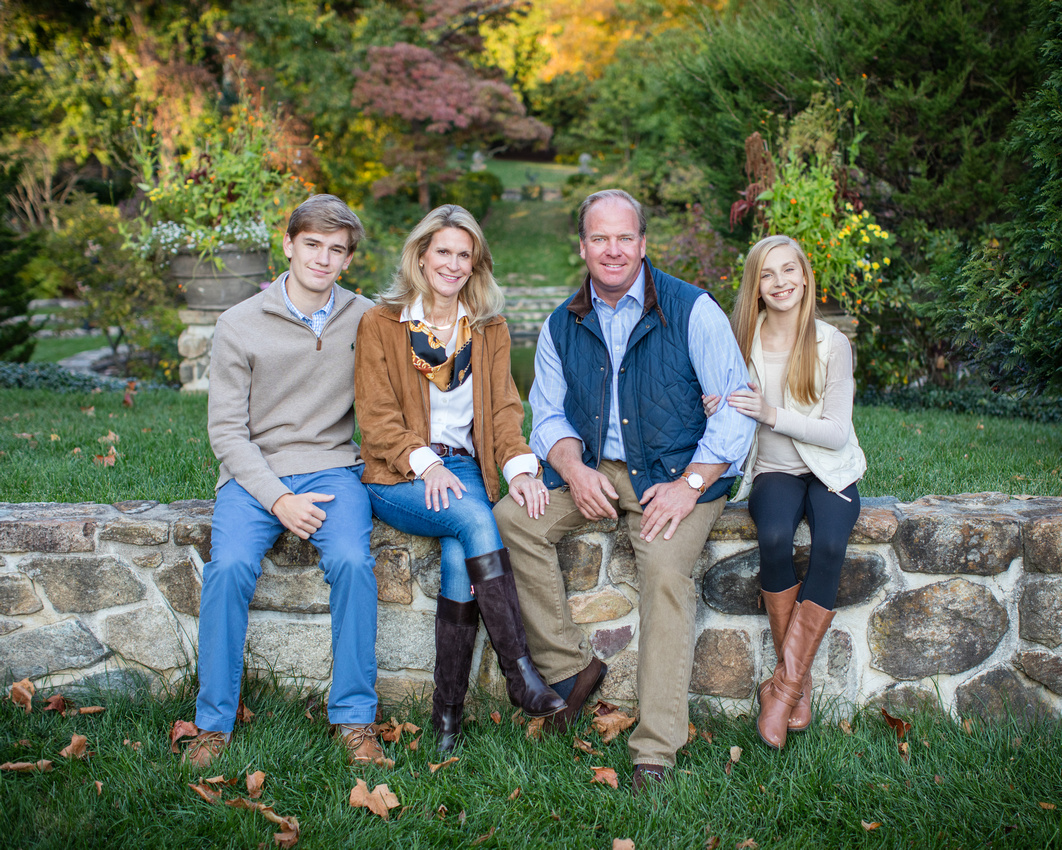 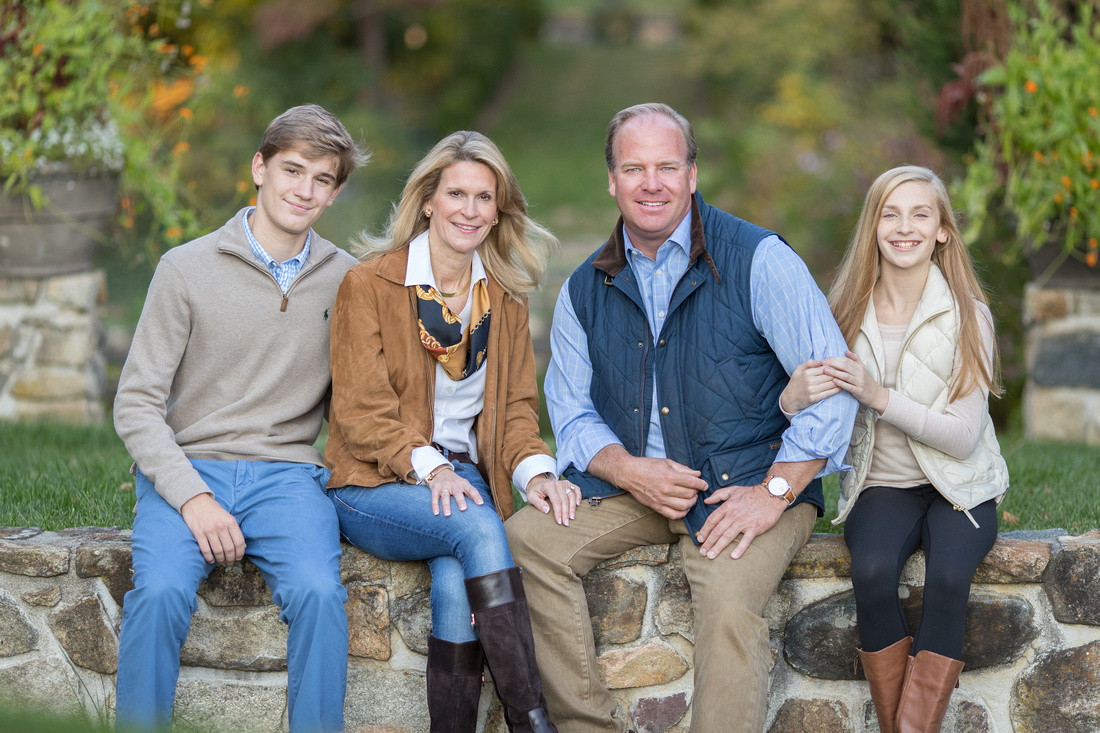 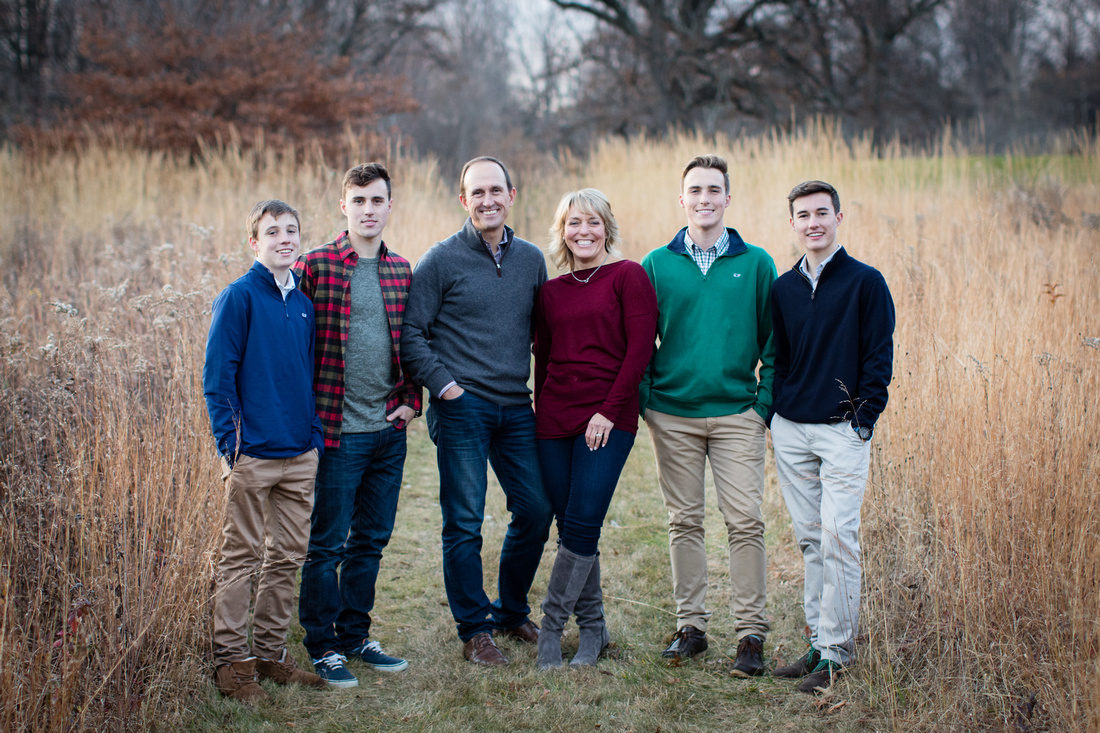 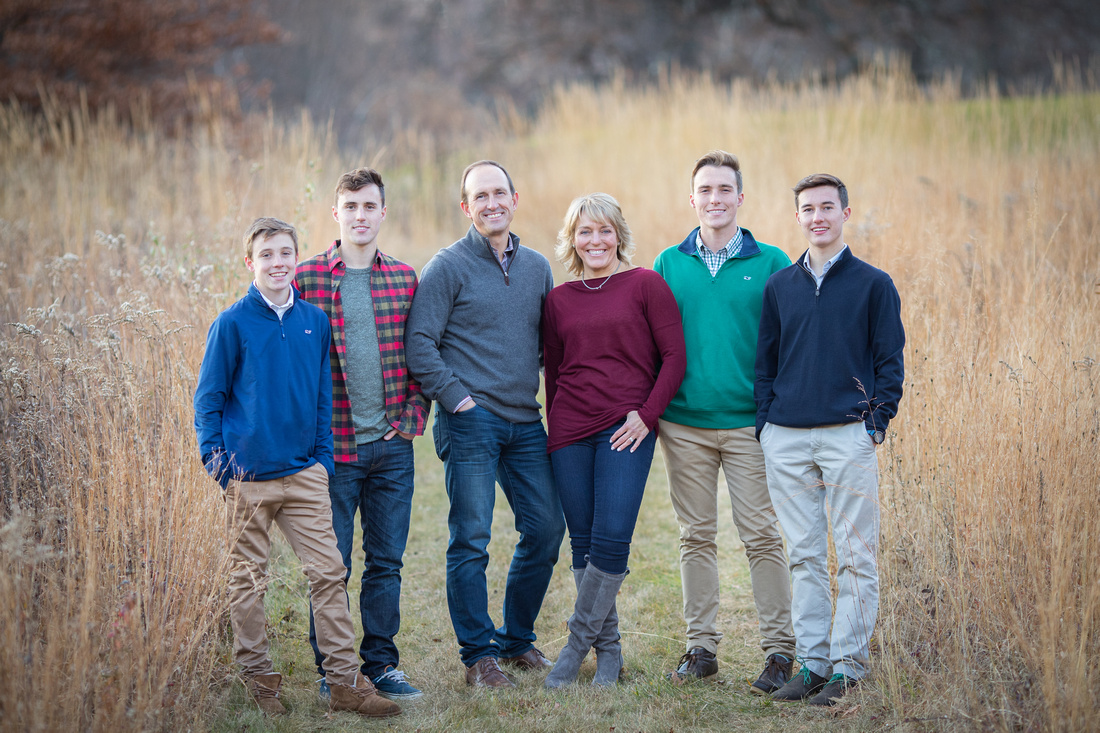 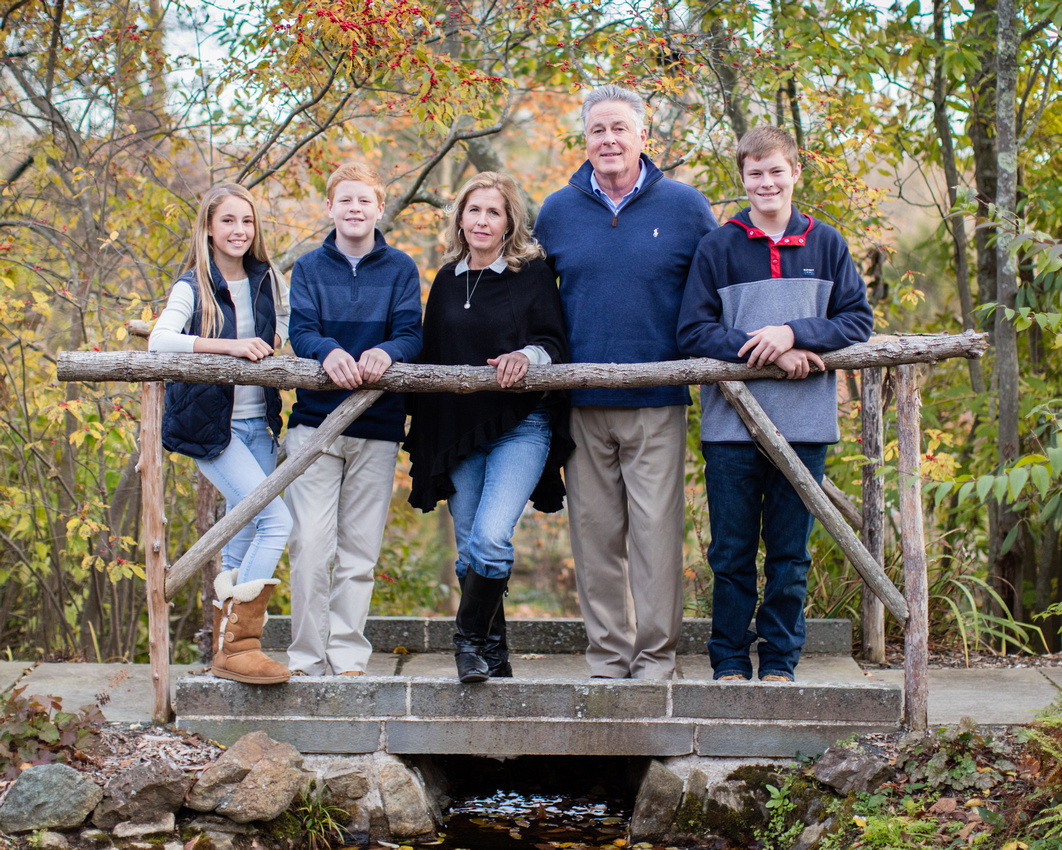 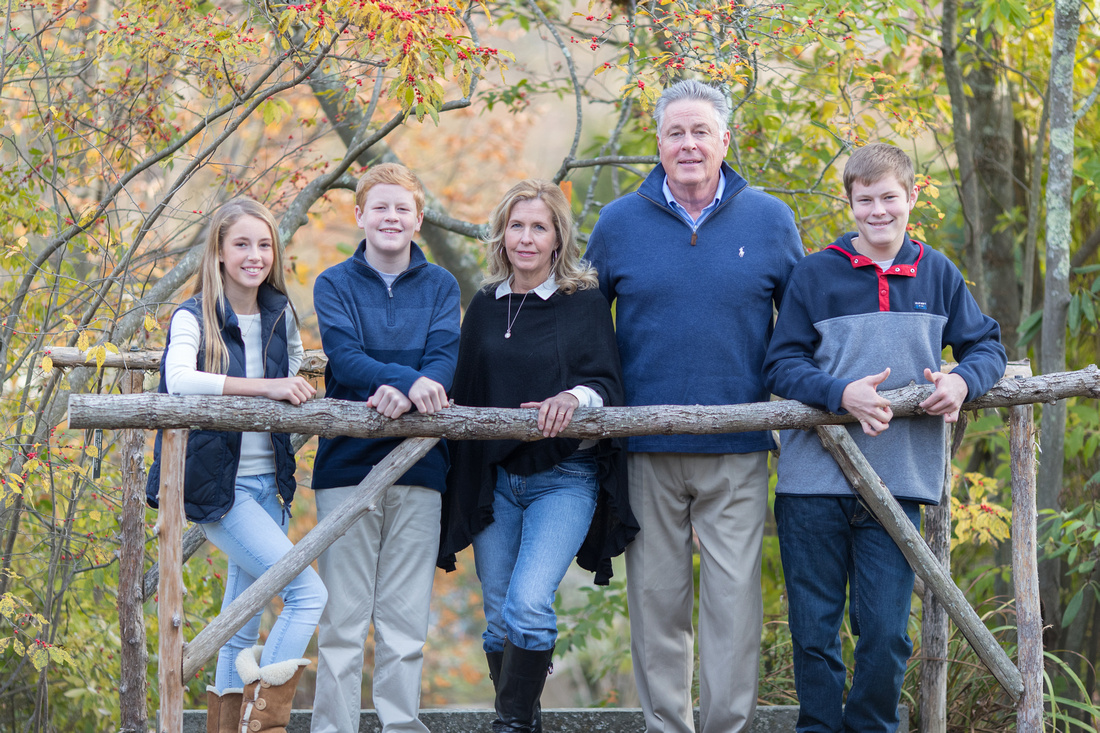 I love this example because both shots were taken from the same spot wide open (at their largest aperture) and are fantastic, yet completely different in the story that they tell.  The first was taken with the 50/1.2L and the second with the 135/2.0L. 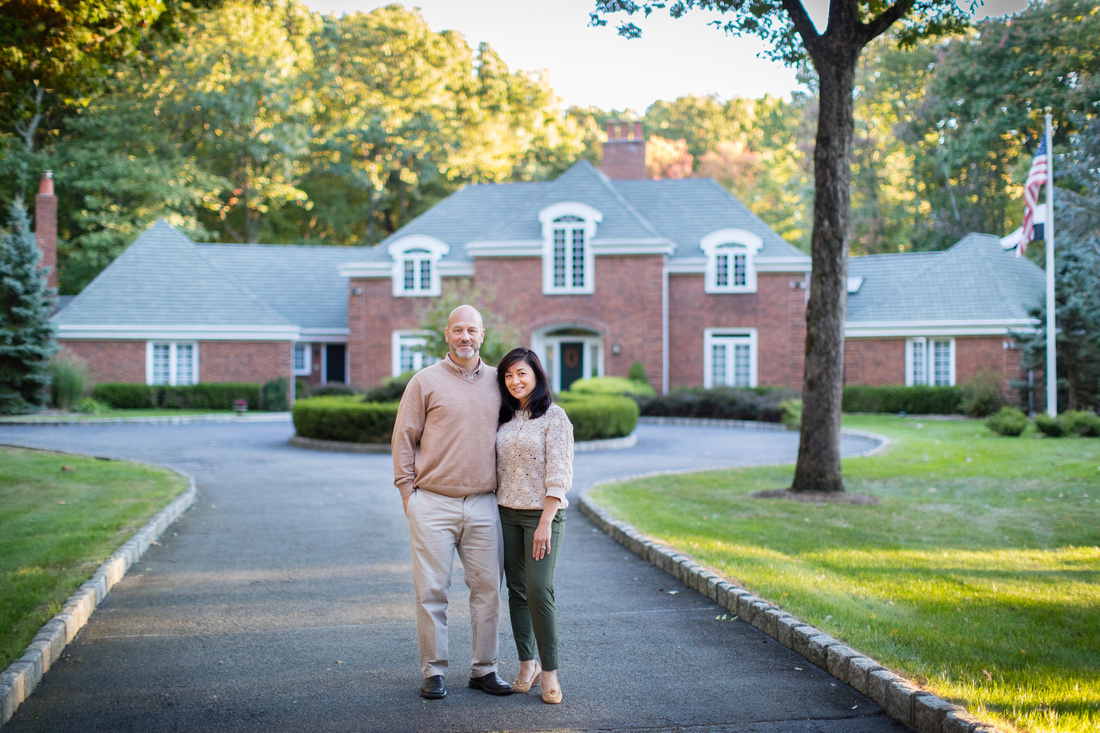 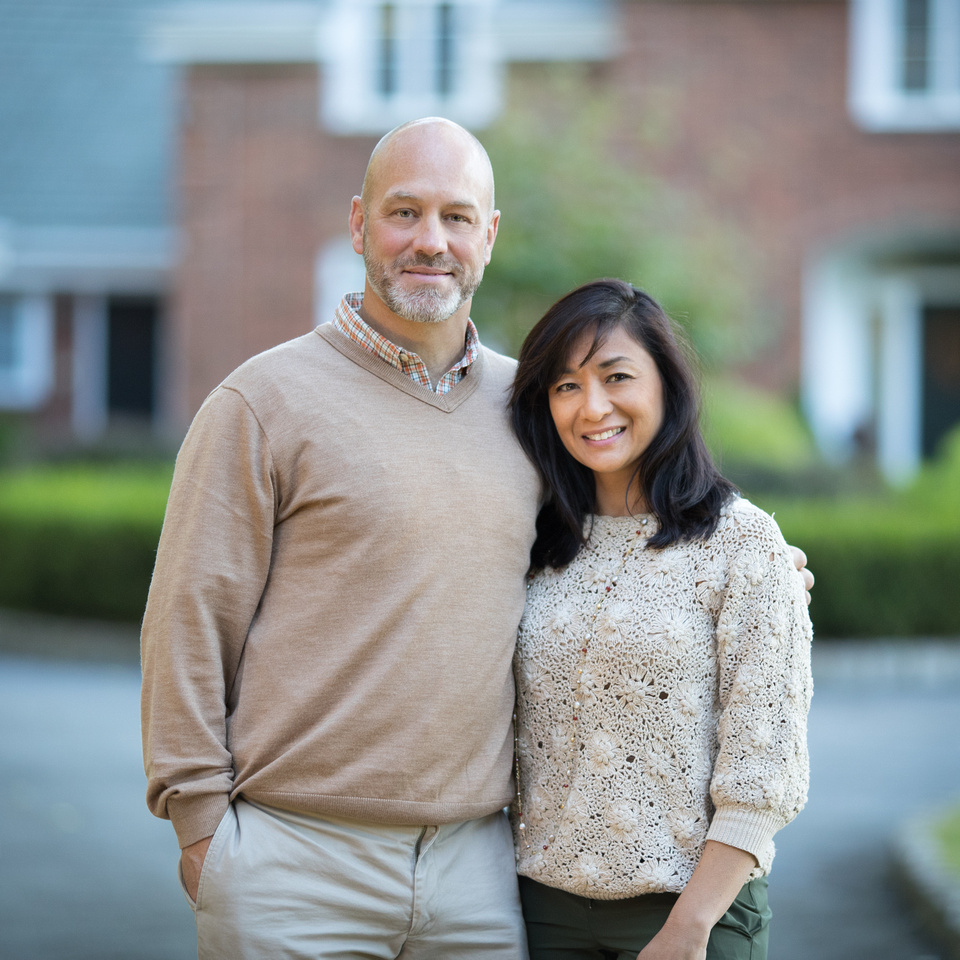 Bottom line:  when choosing a portrait lens, select based on the composition you plan for the image.  But, be sure to look beyond the subjects in your photo to consider how you want the background to look.   When shooting from the same position with similar aperture settings, a longer focal length will provide greater compression and a shallower depth of field.