Perspective: Seeing Beauty in What is Old

My "favorite" project might change every day, but this assignment undoubtedly ranks near the top for 2016.  Tasked only with capturing some images of an old farmhouse the week before it was torn down, I had carte blanche to creatively portray the beauty I saw in this dilapidated structure.  I visited the property five times during late October at hours between sunrise and sunset to capture elements of the property in peak natural light.

I set some strict parameters for myself from the outset to guide the project – manipulating light and depth of field would be the cornerstone of my work.  There would be no artificial light – strobes, studio lights or onboard flash units.  I used the highest resolution camera on the market, Canon’s 5DSR, and a variety of Canon’s L prime lenses (14 mm through 200 mm) depending on the scope of the image and the compression that I wanted to achieve. Every image was taken with a wireless remote on a Gitzo series 3 systemic tripod with an RRS B-55 ballhead to provide maximum stability and image crispness. 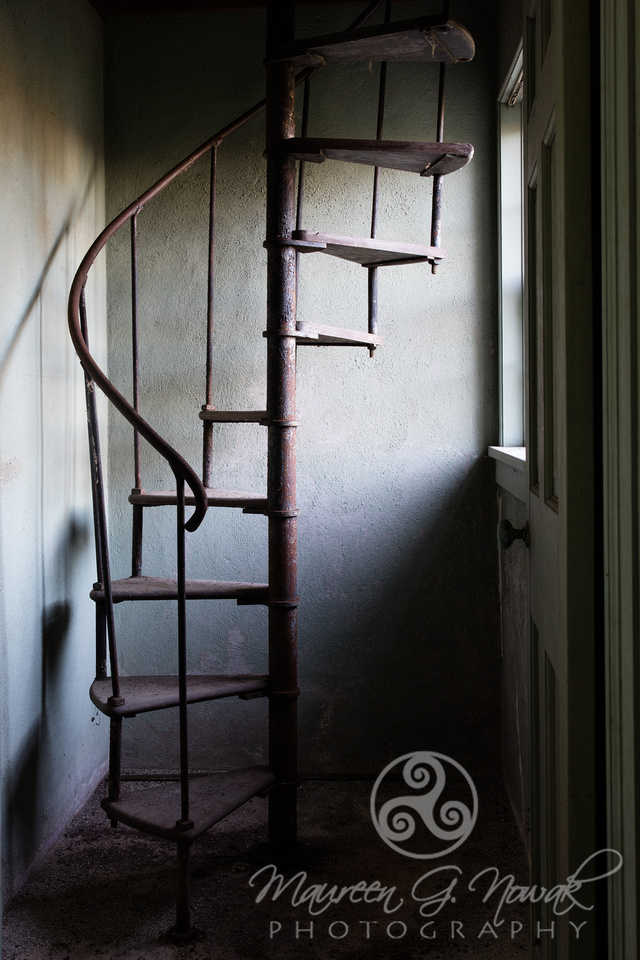 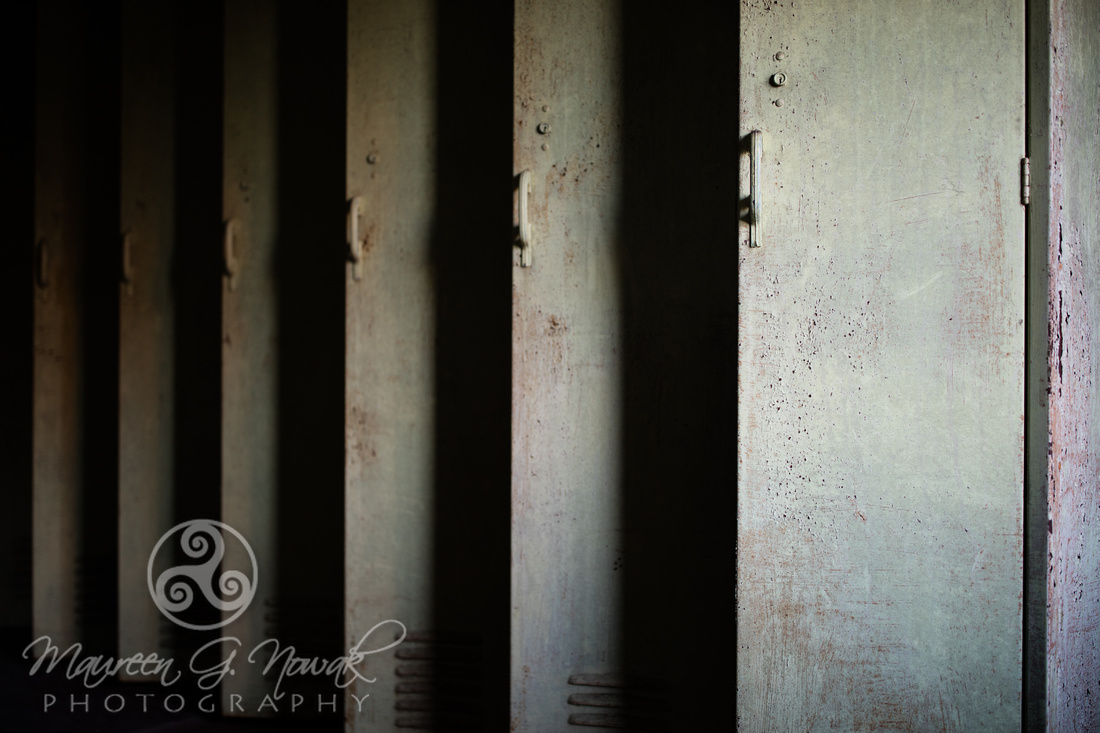 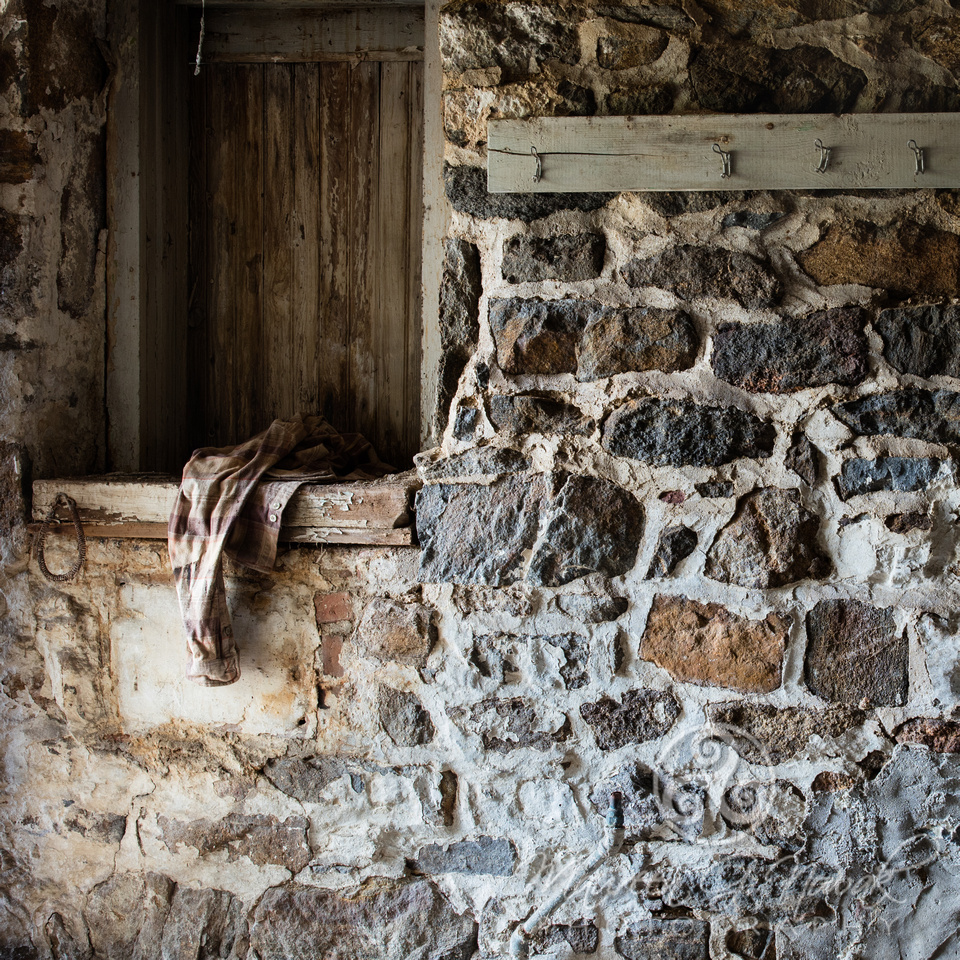 Capitalizing on the angles of the light was key.  The mid-afternoon light spilled onto the spiral staircase in one of my favorite photos, along with the mid morning sun beaming through the cellar door to spotlight the old flannel shirt left behind ages ago. 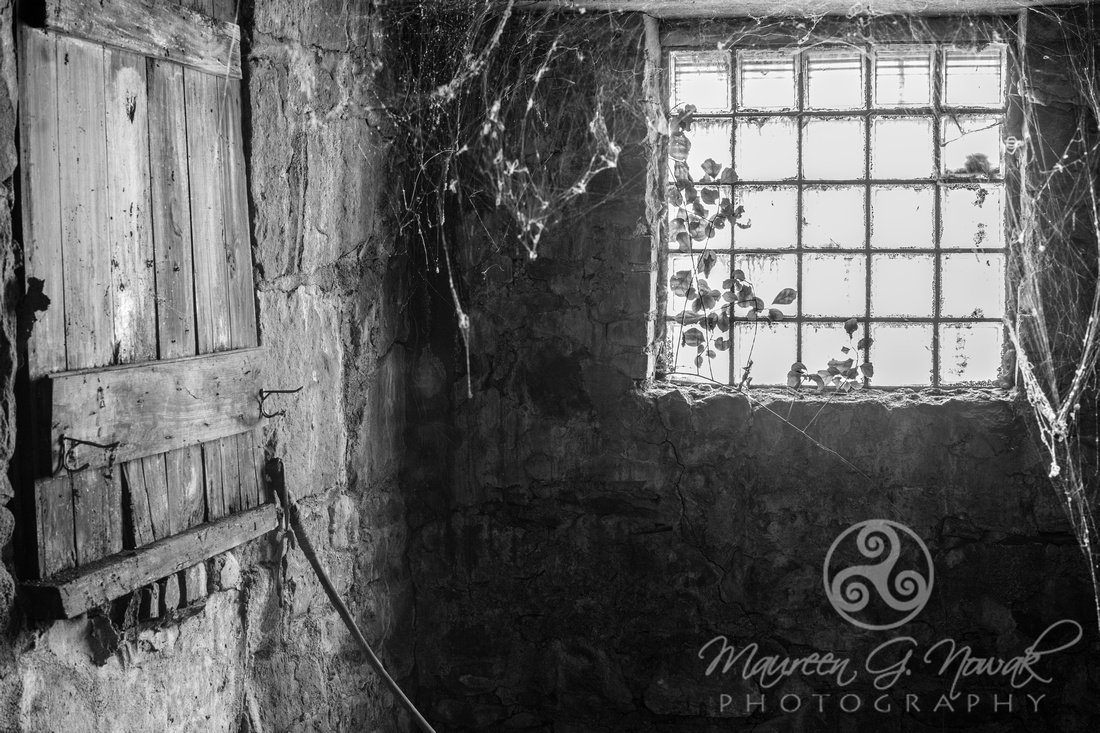 I used a photographic technique known as HDR (High Dynamic Range) to create the landscape shots and a few interior shots, notably the “cobweb” photo taken in virtual darkness in an alcove of the cellar.  This technique layers multiple photos taken at different light settings to create the most vibrant and detailed images.  For example, the “cobweb photo” required nearly a dozen images, including one that kept the camera shutter open for nearly six minutes, during which time I couldn’t breath or risk moving a hair.  It felt like eternity as I became convinced that spiders and rats might be crawling all around me! 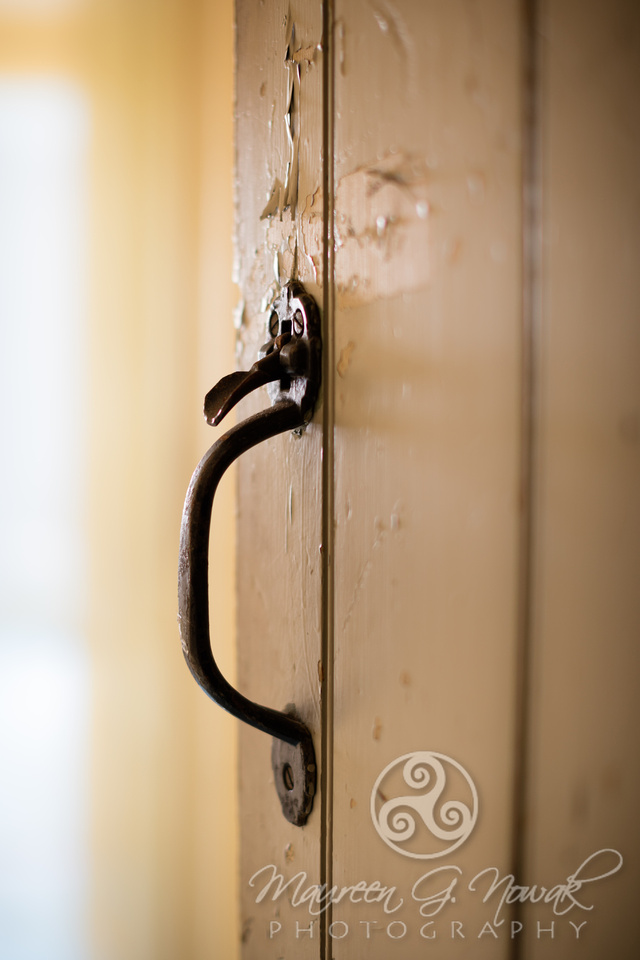 Some images were taken with an extremely high depth of field to capture the detail and expanse of the landscape.  Others intentionally were taken with a depth of field just millimeters deep.  This created an almost dreamy effect in some of the photos, including the ivy on the stone wall, the light through the window on the floorboards, the lockers, or the door latch to the attic. 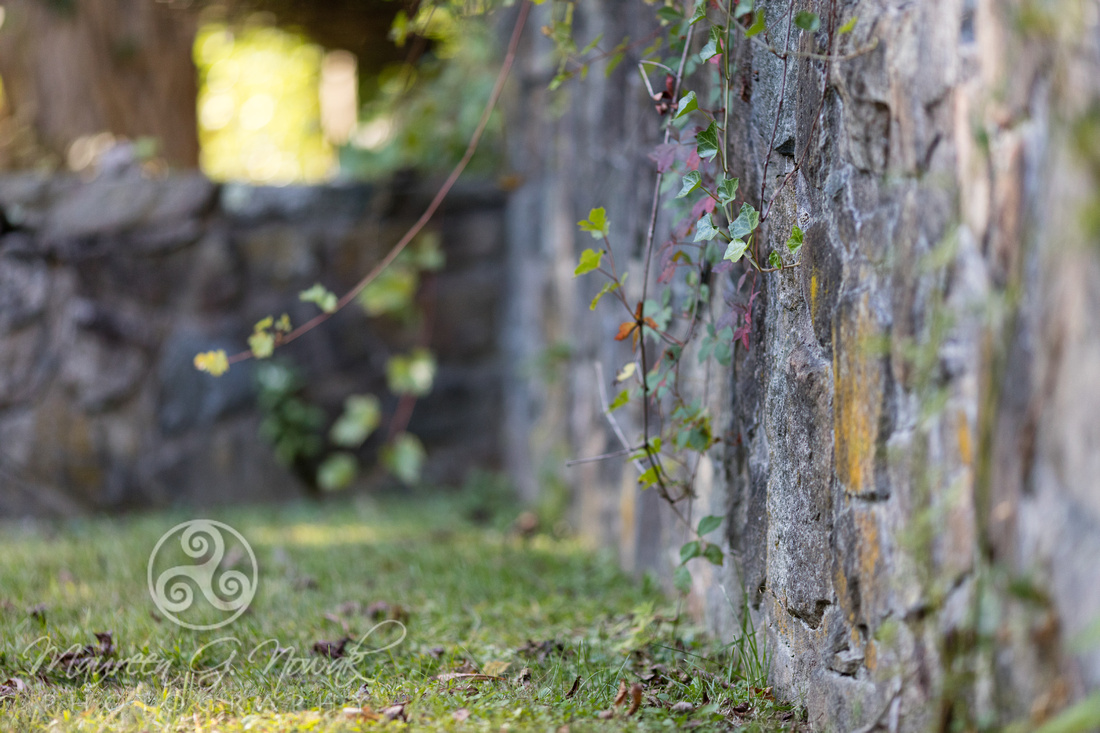 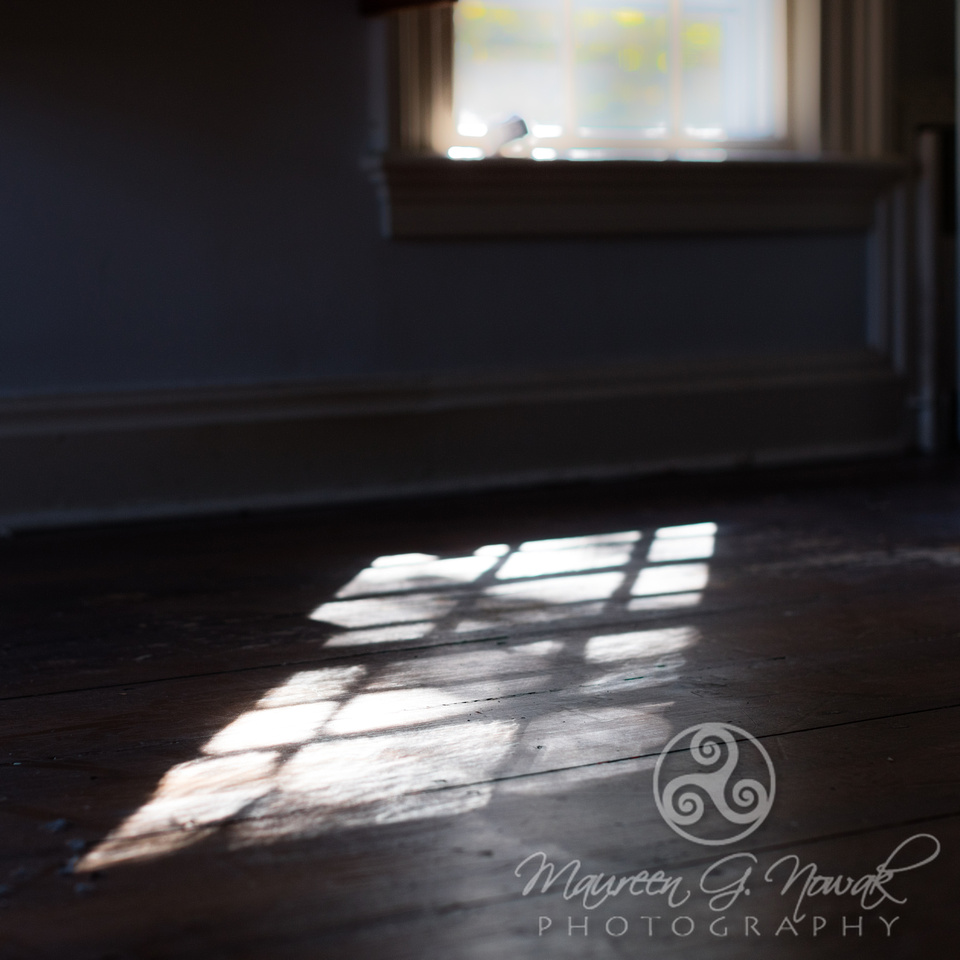 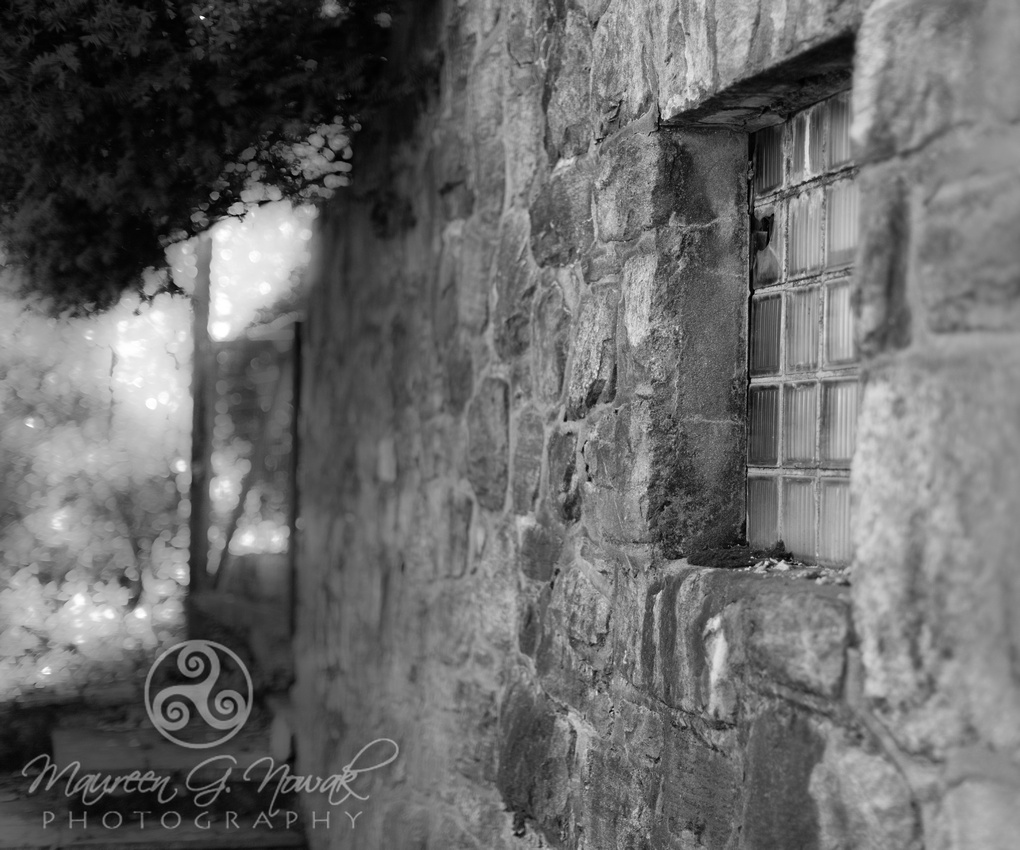 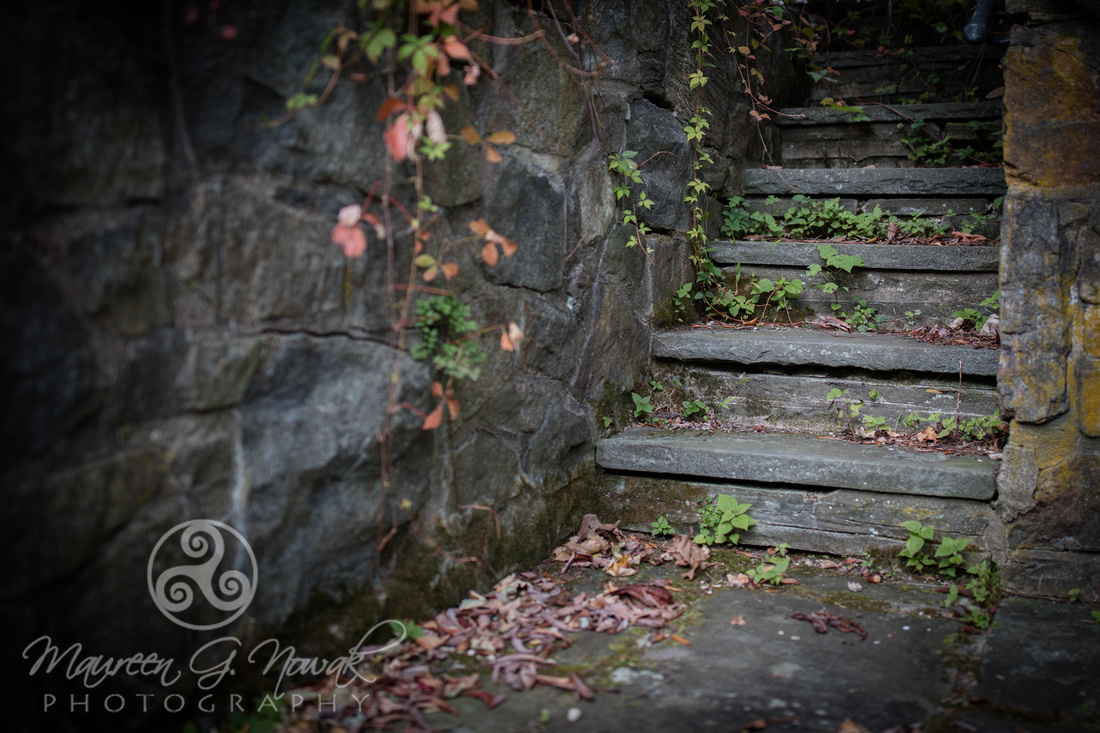 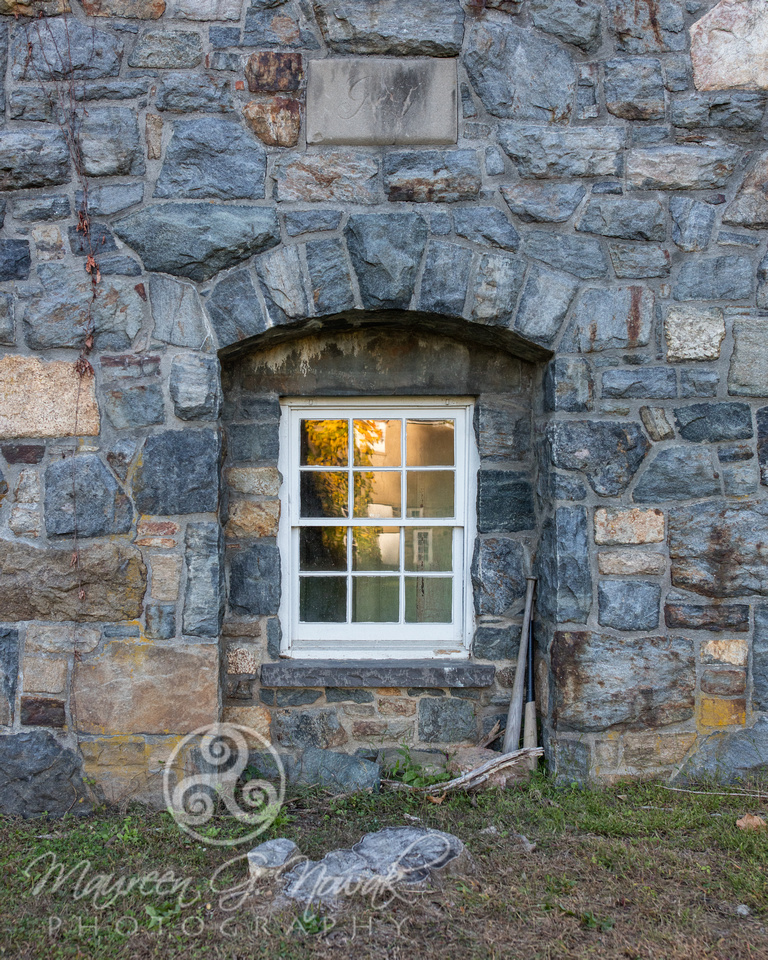 An incredible coincidence emerged after I completed the work that this property is part of my family history, making the project even more remarkable and the images most meaningful.